The Big Freeze© Worldwide® is proud to announce our 2nd United States Patent, #10,887,513 ! For the last three decades, The Big Freeze Worldwide® has been the leader in 360-Degree Frozen Moment Camera Technology which provides the ultimate in 360-Degree images for use in Live Entertainment, Feature Film Production and Education. It is the highest honor in our industry to be endorsed by the USPTO now Twice for our developed technologies in 360-Degree Camera Systems and Digital Asset Delivery.

We are the leader in frozen moment technology with over 40 years of experience.
We capture the highest quality content and deliver amazing effects instantly to today’s most popular social media sites. 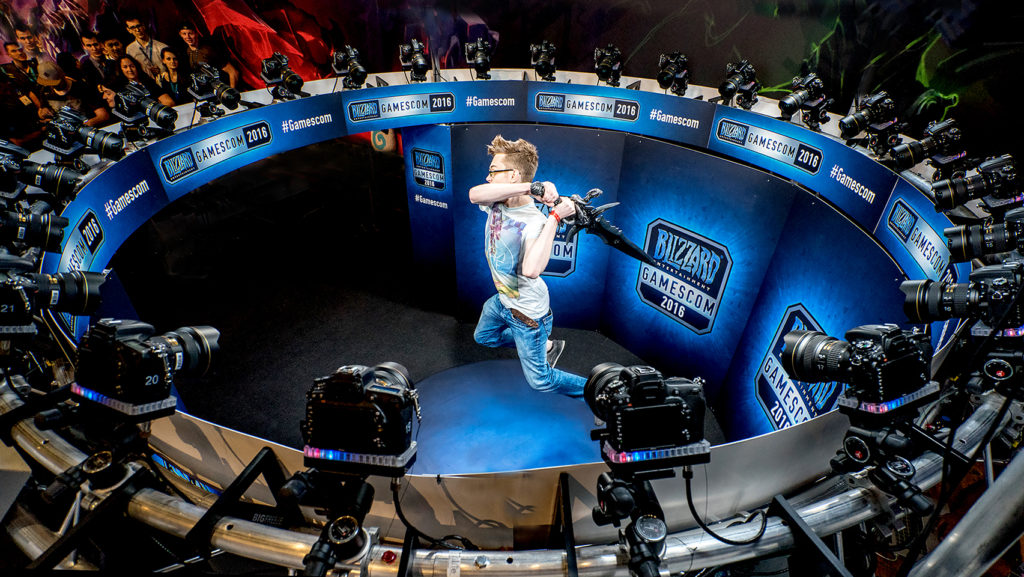 Give your guest the red carpet treatment. Your branding is reflected everywhere, within the digital experience and on the physical set. 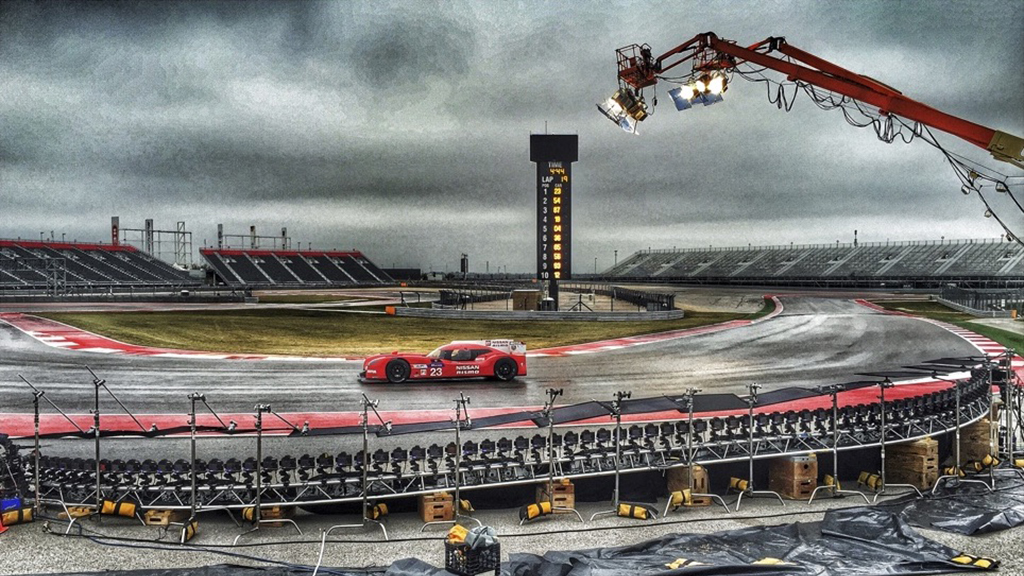 Capture dramatic action in bullet time or on a virtual dolly, free of any motion blur. Our arrays come in all shapes and sizes and deliver up to 6K uncompressed images. 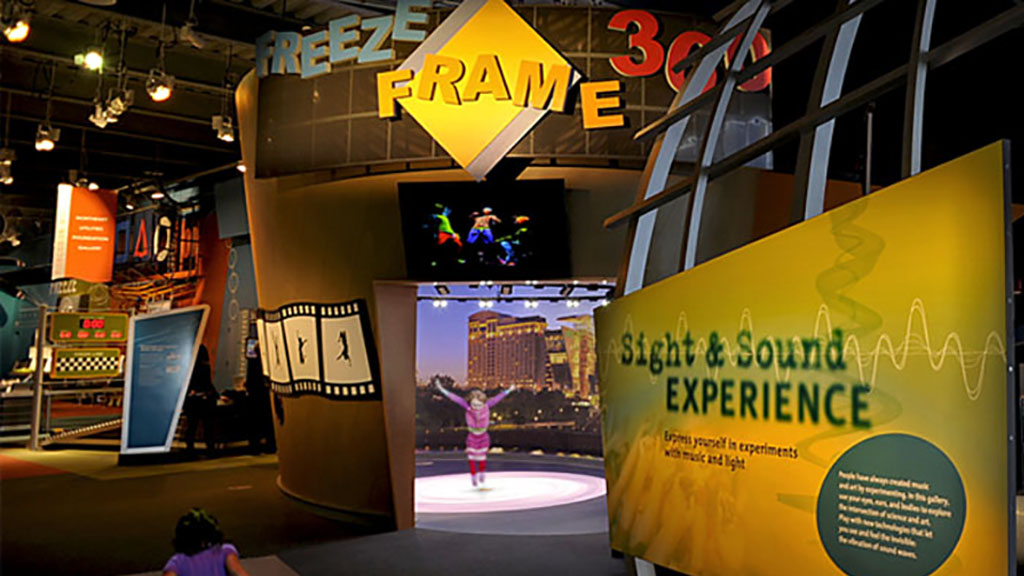 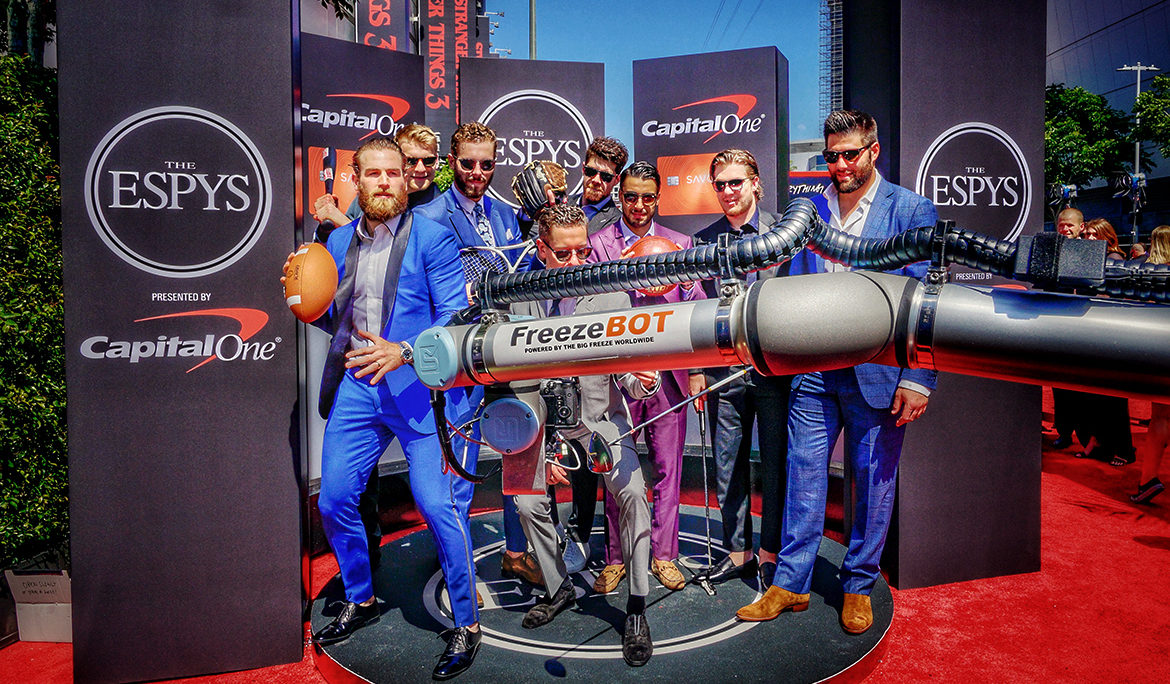 FreezeBOT is the newest addition to The Big Freeze family and offers state-of-the-art, 6-axis robotic video capture technology. With a radius of only 7 feet from the central pedestal and standing at a mere 8 ½ feet tall, this small, production-friendly footprint means that the FreezeBOT only needs a 2-person crew to operate and is easily transportable, both of which contribute to its cost efficiency and high ease of use. Custom programming creates FreezeBOT choreography to high-speed capture 240 frames per second, which allows for the dramatic slow motion video effects. From red carpets to catwalks, conventions and festivals, FreezeBOT creates an epic impression.

Guests register with their email or phone number, while the FreezeBOT automates and delivers the captured video to the guest in less than 15 seconds. Guests can then use their custom logo-branded video assets for direct social sharing to all of the most popular social sharing platforms, such as Facebook, Instagram and Twitter. Each lively and dynamic capture creates an opportunity for interaction with your brand well past the event, and gives guests the gift of timelessness for an event they won’t soon forget.

Are YOU ready to let us take your activation from awesome to epic with FreezeBOT, the ultimate modern marvel? Have you ever considered using a state-of-the-art robot to capture guest experiences and create interaction with your brand but felt limited by cost, set-up time, and difficulty of production? FreezeBOT is production-friendly, cost-efficient and a snap to put up front and center of your next event. If you are looking for your activation game changer, contact us today to learn more about what FreezeBOT and The Big Freeze Robotics can do for you. 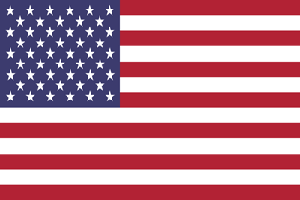 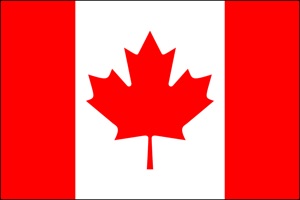 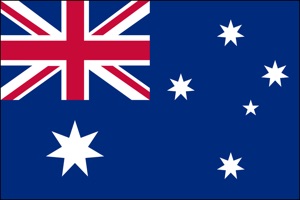 With offices in the United States, Canada, Italy and Australia, we have brought our cutting edge technology to some of the world's most exciting events, including the Emmy, ESPY, and Grammy awards, the XXIII Winter Olympics, and the White House Correspondents' Dinner.

0 Captures per Hour
Shared Around The World, and Still Counting!

See What They're Saying