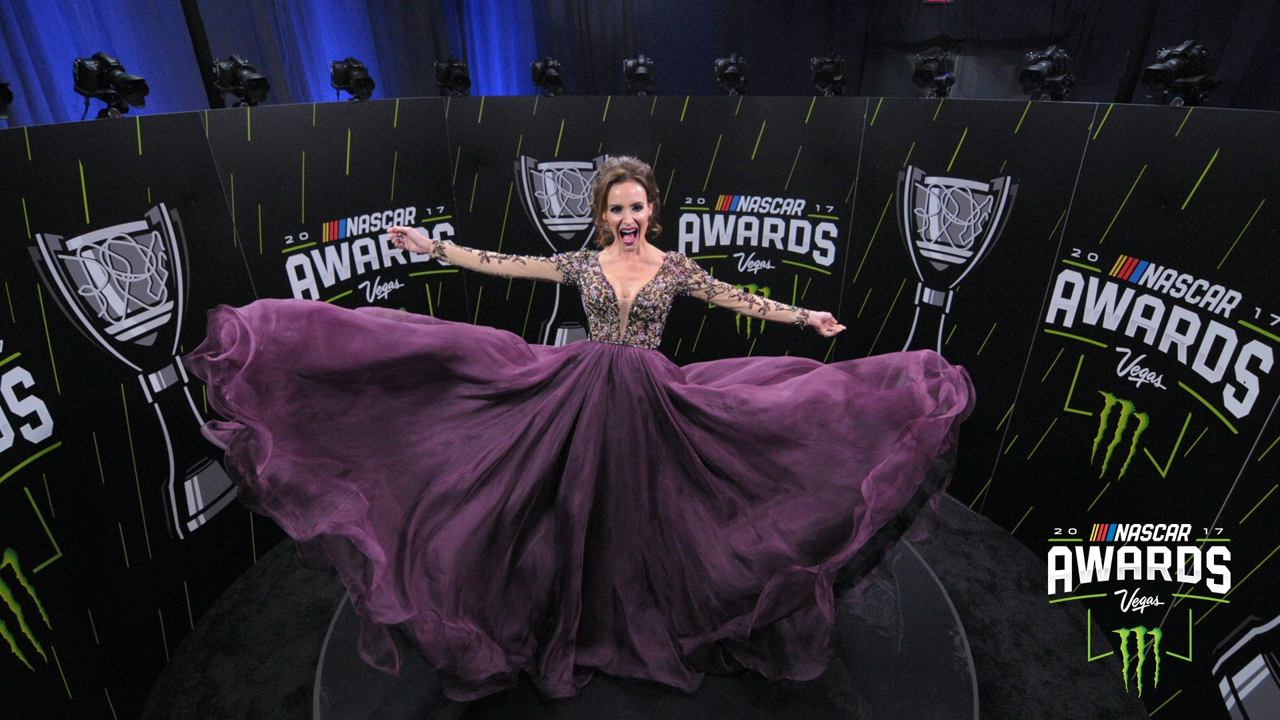 “We’ve had our eye on the 360 cam technology for a few years and decided the 2017 Monster Energy NASCAR Cup Series Awards in Las Vegas was the time to make it happen. We were introduced to Big Freeze less than three weeks before our event and they made magic happen. Patrice, Robert and the entire Big Freeze team were terrific to work with. We utilized the system twofold – – both as an extension of the Red Carpet prior to the Monster Energy Series Awards and then post awards as the Monster Energy Series Awards post party. Red Carpet wise, we integrated our Digital and Social teams to distribute the unique and glamorous content externally while also showcasing the content inside the venue. At the post party, the 360 cam was a massive hit and took the guest experience to another level. There was a non-stop line all night and countless smiles and memories made. Since the awards last fall, we’ve utilized the Big Freeze at Daytona 500 Media Day and have plans for an encore appearance later this year at the 2018 Monster Energy NASCAR Cup Series Awards.”